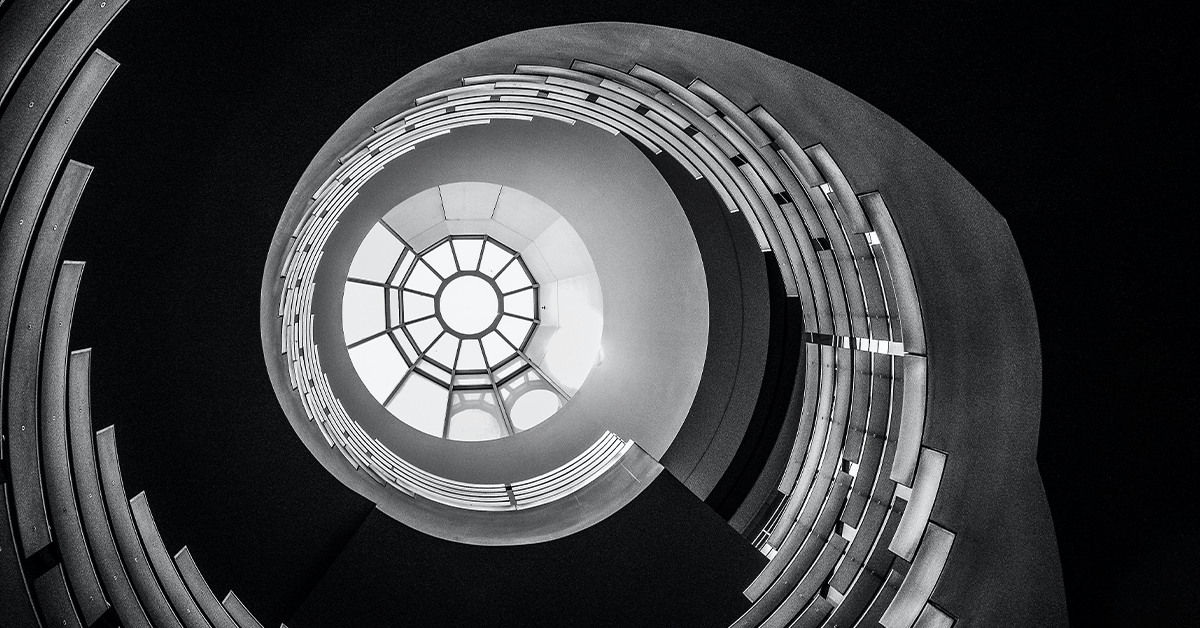 Why should Media Groups consider offering Media for Equity deals to companies
Thank you! Your submission has been received!
Oops! Something went wrong while submitting the form.

Media for Equity has gained popularity in Europe as an alternative investment model to the traditional Venture Capital (VC) investments.

In the past 20 years, Media for Equity deals have helped European startups become unicorns on their own rights and establish themselves as leaders in their respective fields.

To put it plainly, Media for Equity means an exchange of media resources for equities, capital and in some cases, revenue. Naturally, the parties involved in this deal are the media group, the media for equity investment fund and a company.

As you can see, a Media Group is an essential part of Media for Equity deals: it offers media resources such as TV, radio or print advertising to the company it has a deal with.

In several european countries such as Germany, The UK, France, Spain, Belgium, Sweden, Austria and Switzerland, media companies Channel 5, Channel 4, ProSieben, RTL, ITV, Mediaset Espana and many others have participated in such deals and all of them proved to be successful, if we are to take case studies such as Zalando, About and what3words.

So why should Media Groups consider offering Media for Equity deals to companies?

We have some answers to this question.

The most important advantage of setting up a Media for Equity investment fund is that a media conglomerate will be able to monetise its media inventory that otherwise would have not been used or monetised in an efficient way.

A lot of Media Groups, especially the western european ones are dealing with the issue of having too much unused media inventory.

The Media Groups can diversify their sources of income by joining or creating a Media for Equity fund, especially given the pandemic where many people turned on the TV. Media outlets can also use the Media for Equity deals as a pipeline for getting new customers.

Case study: ProSieben did a lot of Media for Equity deals and they created a whole unit with the companies they built through these deals and then they bought the unit (Nucom Group) - diversifying revenue - from media to media related business models.
‍

As one can notice, a media company would not have to worry about competition. And in cases where there is a competition, different deals can be done by different investment pools.

When it comes to using traditional media such as print media, a Media for Equity deal can be a way to innovate them.

Traditional print media such as can be used in advertising in digital form and online newspapers.

Case Study: In a Media for Equity deal done with Aggregate Media, Deversify got to 70,000 readings of one of their native articles with the help of both traditional and digital print media.
‍

Today, Media Groups are faced with a challenge. People are tuning more and more into new media: streaming platforms, social media, the Internet, leaving behind the traditional media such as radio, television, and print.

While Eastern Europe is still watching TV in very large amounts of time (according to Statista, the average TV consumption in Eastern Europe in 2021 is 205.4 minutes/daily), the new possibilities means that the number of people using and consuming new media is more likely to increase in this decade.

These are changing times for Media Groups, but there is a solution.

Media Groups can invest in startups by offering Media for Equity deals.

Media for Equity works best with B2C companies, especially startups that need exposure and Media Groups can offer media inventory in exchange for equity and capital.

The succes is proven: Media Groups in Germany are diversifying their revenue streams in this way and as we mentioned earlier in this article, they go on to create their own Media for Equity Ventures Division.

Media Groups will be able to keep using their traditional media channels while expanding into new horizons with Media for Equity, gaining more revenue and capital while also solidifying their position in the market as supporters of startups and business ecosystems.

How can they do it?

They have to be willing to understand the Media for Equity investment model. This is why we have conducted research on this concept.