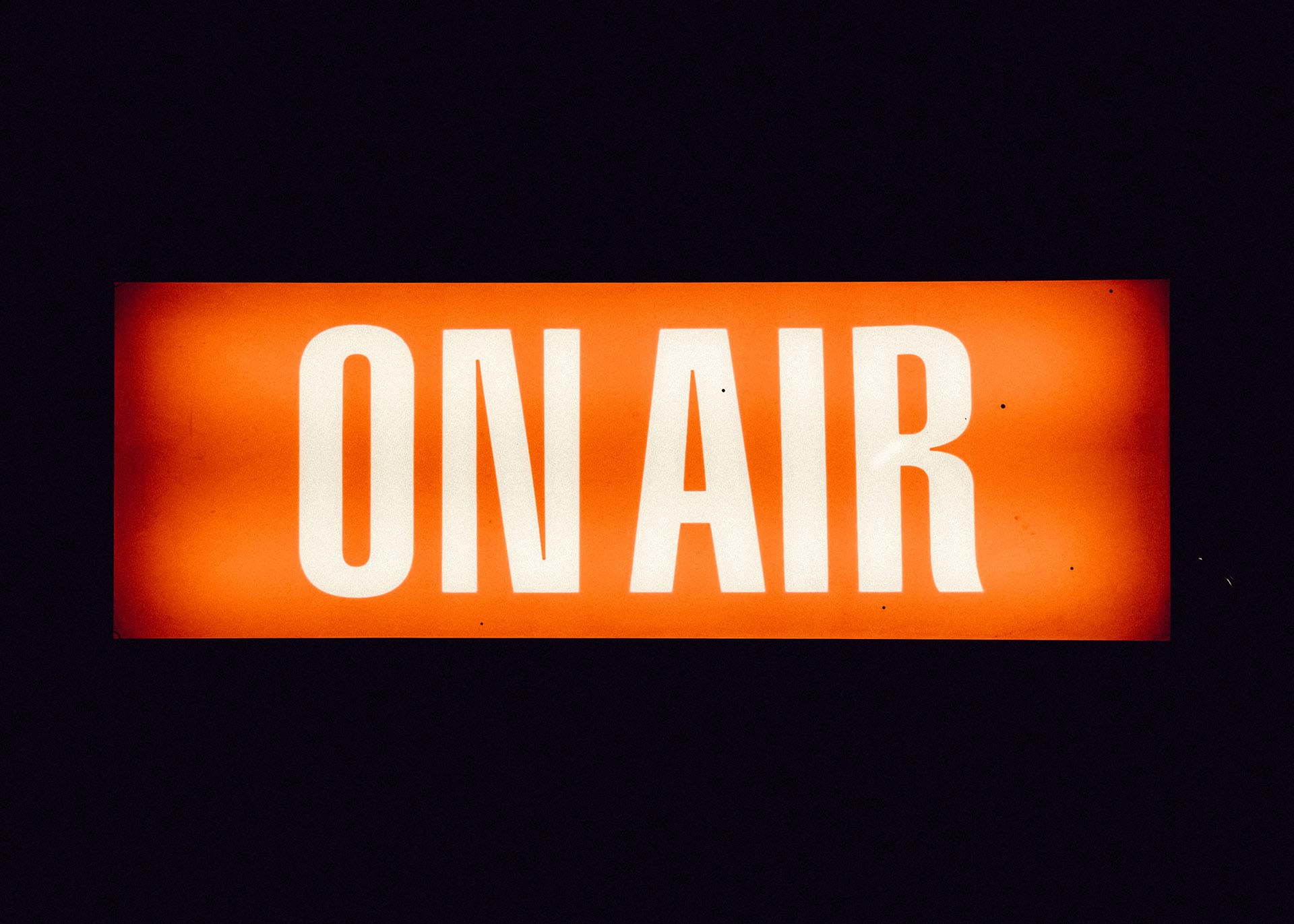 What is Media for Equity and What are The Key Benefits?
Thank you! Your submission has been received!
Oops! Something went wrong while submitting the form.

What is Media for Equity and The Key Benefits?

When did it appear in the business market?

The Media for Equity investment model has been in the market since the ‘90s, but it has only gained popularity in the 2000s, especially in the British, Nordic and German space.

What is the recent history of the Media for Equity investment model?

The Media for Equity investment model has been adopted by a series of successful German Startups, such as Zalando and About You. Both companies have seen tremendous growth in an otherwise short time span.

For example, Zalando saw a rise from $6 million to $1.8 billion in 4 years, while About You became a unicorn in 2 years after completing 2 Media for Equity deals.

What is the ideal market target?

To begin with, startups and scaling companies as well as internet-based startups are the ideal companies to implement and complete a Media for Equity deal. The reason behind this logic is the following:

What are the key benefits of implementing a Media for Equity deal?

From the perspective of a media company, the key benefits are also numerous:

Case study: ProSieben has executed a lot of Media for Equity deals and it has created a whole unit with the companies they built through these deals. It then bought the unit (Nucom Group) - diversifying revenue - from media to media related business models.

Media for Equity is a very good tool for media companies to enhance management of their inventory.

What you need to know?

First of all, in shorter terms, in a media for equity deal, advertising is offered instead of money. It is handled by the media conglomerate in such a way that it should reach the widest possible audience for the startup/scaleup/company to succeed and attract customers. Second of all, we have conducted a European wide research on the Media for Equity investment model.

Join us on the 27th of April at 4 pm CET/10 am EST as a panel of experts debate “The Rise of Media for Equity as an alternative investment model” and share their viewpoints on the research findings.

Whilst large TV stations in Western Europe such as ProSieben, Channel 4, Mediaset, and Media Funds such as German Media Pool have proven that the model works, "Media for Equity" still remains an untapped financial model in Eastern Europe.

Could “Media for Equity” become the new investment and revenue diversification model for startups and broadcasters in Central Eastern Europe?