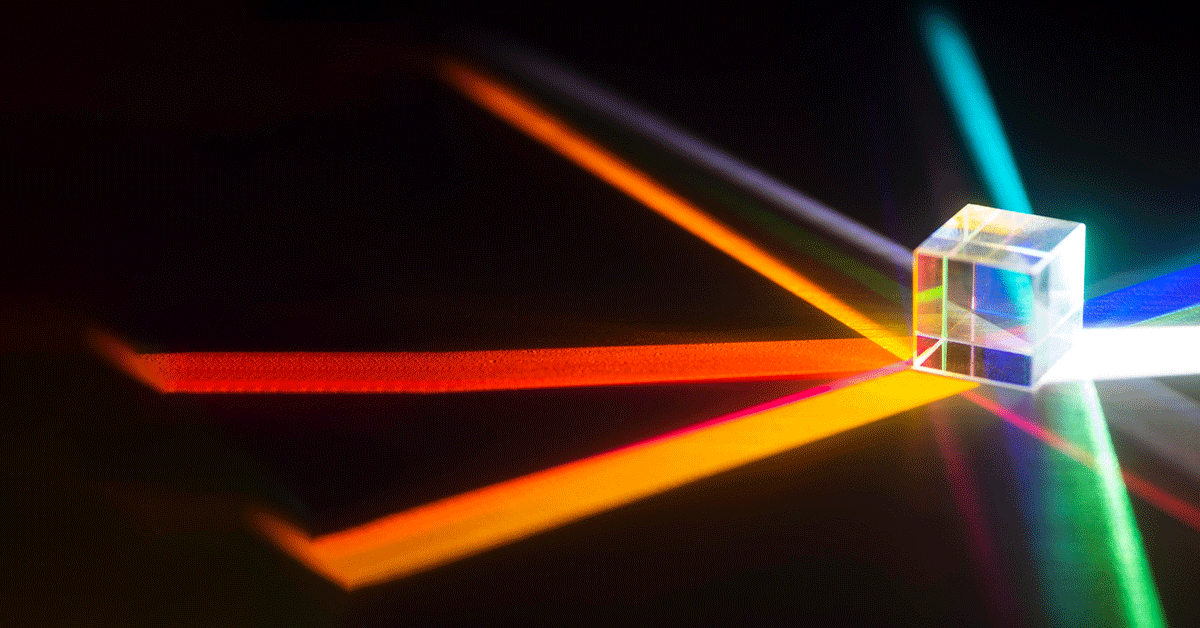 Scaling cross border business through Media for Equity
Thank you! Your submission has been received!
Oops! Something went wrong while submitting the form.

Media for Equity has been proven to be a successful investment model, offering new emerging companies and startups media inventory in exchange for equities or capital.

The media inventory is later used for advertising, especially TV advertising which brings numerous benefits to the startup, including a brand awareness that is so necessary at this stage.

Chris Sheldrick, the co-founder and CEO of what3words, said that Media for Equity deals helped his company reach a national audience and awareness:

We were doing a lot of digital advertising, which, you know now that the tools are so sophisticated, you know what your costs are and how your campaign is performing. But after you do that for a while, you exhaust that channel and it starts to become less effective.  We'd started thinking about other channels, like TV. And I think that the fact that it was “media for equity” was a really nice softener for us to go in, so that you're not spending the cash that you've raised as such.

TV advertising is very different from digital, in the sense that you can only really measure it right at the end of the month; so you do a month as a minimum campaign, but you get this huge credibility that people still associate from TV advertising.

Once you are on TV, you get this wave of national awareness about what you're doing, and it strengthens your brand recognition and recall.

Of course, the next natural question is: does Media for Equity only offer a regional/national awareness? Or can it expose the startup and its products/services to an international audience?

The answer is definitely positive, but it also depends on the target audience of each startup and their desire to go international or not.

About You completed two Media for Equity deals in 2016 - with Seven Ventures and German Media Pool. Following the two rounds, About You was valued at 300 million Euros.

According to dealroom.co, About You benefited from another round of investments in 2018 from both Seven Ventures and German Media Pool in the form of Growth Equity, at which point the company was valued at $1 billion.

In less than a year following these media for equity deals, About You started expanding internationally - Netherlands and Belgium (2017), Poland and Czech Republic (2018), Hungary, Slovakia and Romania (2019), Slovenia, Estonia, Latvia, Lithuania and Croatia (2020).

In these countries, About You is gaining brand awareness and recognition through TV ads, especially.

SevenVentures invested in the company in the form of advertising in 2009 and Zalando’s annual sales skyrocketed from $6 million to $1.8 billion sales by 2013 - A 29,900% increase in revenue that spans across 4 years.

Zalando is a great example of a “direct-to-consumer” company who benefited from Media for Equity. They received extensive brand exposure, they saw a significant increase in revenue fast, and the company managed to expand across various European countries in no time: Netherlands and France (2010), the UK, Italy and Switzerland (2011), Sweden, Denmark, Finland, Norway, Belgium, Spain, Poland and Austria (2012).

In the following years, Zalando would expand its operations in countries such as Ireland and Czech Republic and it would offer a plethora of new products of services.

Moreover, there are several points to be taken into account here:

For example, German Media Pool and SevenVentures made possible the exposure of companies such as About You to markets outside of Germany.

There are other Media for Equity organizations that are scaling cross border businesses: Mediaset has two affiliations, one in Spain and the other in Italy, where they are working with TV channels in order to offer TV ads and exposure to companies and startups.

The collaboration is suggestively called European Media Alliance. It was founded in 2014 as a network of the most important European broadcasters.

As you can see scaling cross border business through Media for Equity is possible. The model is only popular in the European space, specifically the western one and this would bring forward some limitations if we are to talk about scaling a business to a global level.

In this case, the Media for Equity investment model would need to be implemented to a continental level, if we are to talk about European Space, but other regions should be able to adopt it too.

Regions such as South America and Asia have already found out about the Media for Equity investment model and countries such as India and Brazil are slowly but surely developing their own version of the model.

This is surely good news as it would automatically mean a collaboration between continents and different markets through Media for Equity investments.

At Grai Group we have written a whitepaper on the concept of Media for Equity investment model.