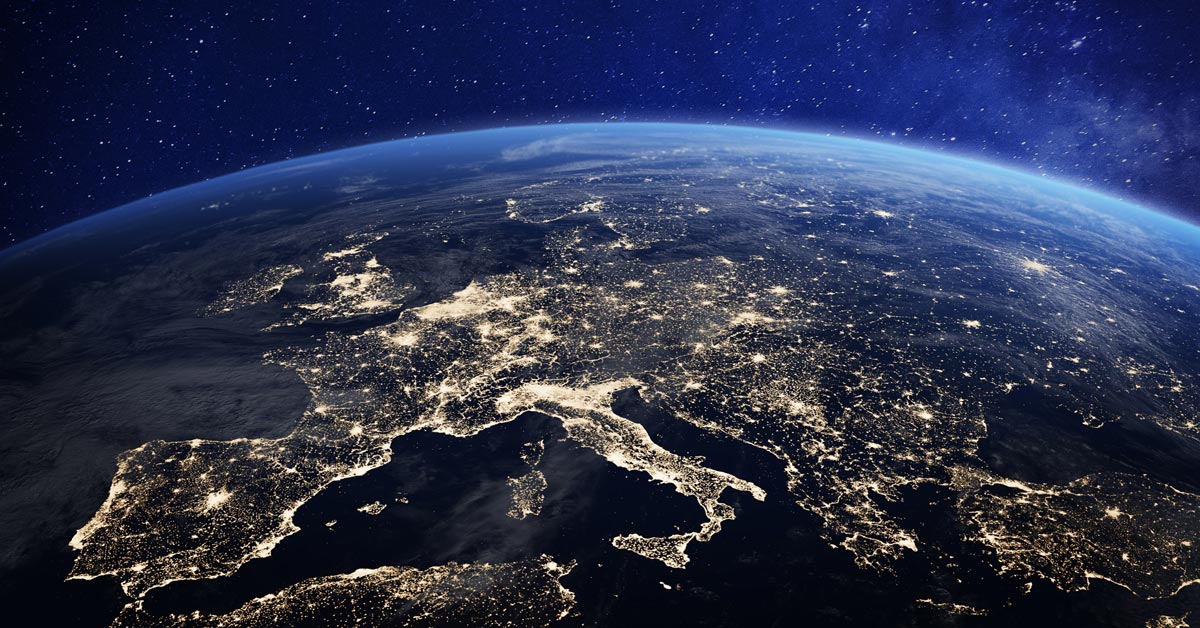 Media for Equity in Eastern Europe: an untapped potential
Thank you! Your submission has been received!
Oops! Something went wrong while submitting the form.

Media for Equity, as an investment model where media resources are traded for equities and capital between Media Groups, Media for Equity investment pool and companies, is quite popular in Western Europe in countries such as Sweden, Germany, Italy, United Kingdoms, Spain, Belgium.

While we have no data on the way eastern european countries operate their media space and the regularisations around it, there is certainly an untapped potential in this region.

According to Statista, the average TV consumption in Eastern Europe in 2021 is 205.4 minutes/daily, so there is a huge opportunity for local startups and scaleups to reach a wider audience and potentially get to a larger customer base.

Unfortunately, the eastern european markets are consistently behind their western counterparts so implementing a rather new investment model could take some time, but it can also prove to be the place where Media for Equity can be implemented in a much more efficient way right from the start.

The beauty of Central and Eastern Europe is that there's an opportunity to get the railroad right for industry collaboration, says Vinay Solanki of Channel 4 Ventures.

When we talk about Media for Equity investment funds, we should start the discussion with the place where it is most prominent and profitable: the european space.

The european space is divided into several spaces, but the most important category is the Western Europe and Eastern Europe. The two regions are at different levels, from an economic point of view.

There are several reasons for it:

There are two central solutions to narrow down the difference and bring the two regions at the same level.

The case of Media for Equity in Eastern Europe

Countries like Romania, Bulgaria, Ukraine, Greece, Croatia, Hungary, Slovakia, Czech Republic could all benefit from the advantages of setting up a Media for Equity investment fund, given the reach of their TV stations and media conglomerates.

Media Groups from this region should consider offering Media for Equity deals because it would be a breakthrough investment opportunity. There is virtually no competition.

Local startups would benefit from these Media for Equity deals by being able to get brand awareness, increasing the evaluation of the startup, thus meaning a more valuable equity to the Media Group.

Media Groups as well as startups need to consider Media for Equity as an important investment model.

Its success is proven especially when we look at case studies such as Zalando and About You, both of which became unicorns (an evaluation of $1 billion) in the few years following the Media for Equity deals.

First of all, Media Groups need to understand the viability of the model and startups need to know how they can get such deals.