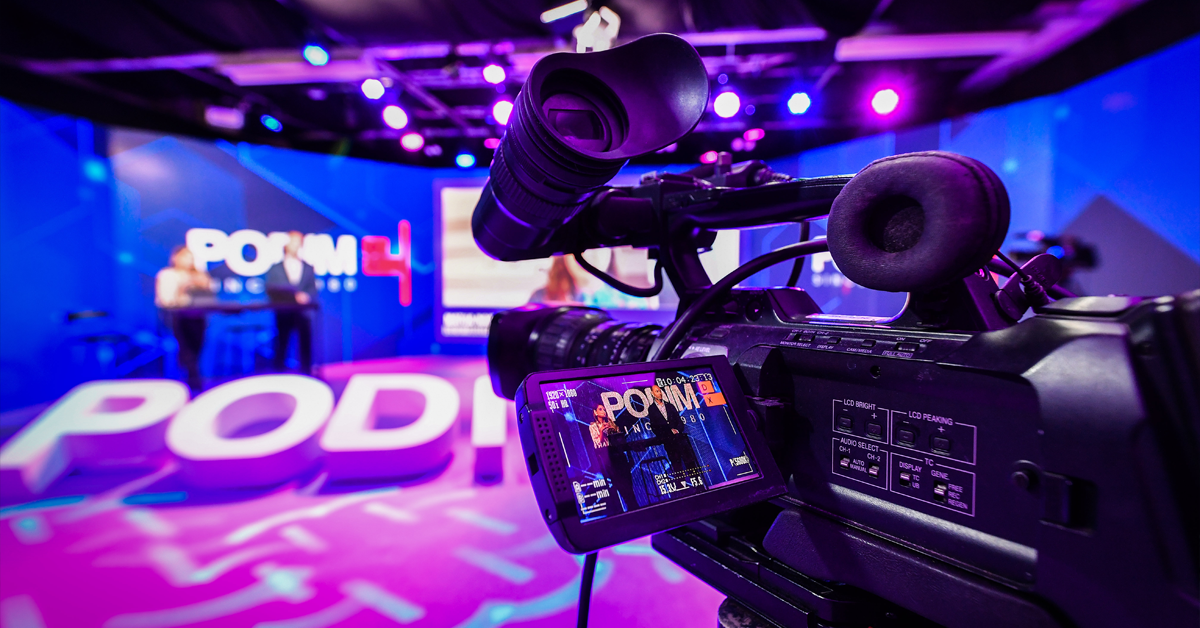 B2C startups are the best candidates for Media for Equity deals
Thank you! Your submission has been received!
Oops! Something went wrong while submitting the form.

We have recently discussed why Media Groups should consider investing in startups through Media for Equity deals and what this involvement looks like from their perspective. If you have missed our article on the subject, click here, so you can read it.

Media for Equity is an investment model viewed as an alternative to the traditional VC (Venture Capital) where Media Groups offer media resources in form of advertising to companies in exchange for equities and capital.

The deals are usually done through a third party, known as a Media for Equity investment fund.

The three players involved in a Media for Equity deal are:

Today, we take a closer look at the other side of the Media for Equity partnership: the company that wants to benefit from such a deal, especially the startup.

B2C startups are the best candidates for Media for Equity deals.

The majority of the startups and scaleups that have done a Media for Equity deal are based on a B2C (business to customer) business model.

The reason why startups should be B2C focused is rather a simple one: startups get media advertising, especially TV advertising. People are watching TV and they are going to become interested in products and services meant for them.

There are a lot of companies that are B2C focused and have benefited greatly from Media for Equity deals. We mention Firebox, ABOUT YOU and Zalando among others.

About You is a German fashion online retailer headquartered in Hamburg. The company was founded and launched in 2014.

About You completed two Media for Equity deals in 2016 - with Seven Ventures and German Media Pool. Following the two rounds, About You was valued at 300 million Euros.

According to dealroom.co, About You benefited from another round of investments in 2018 from both Seven Ventures and German Media Pool in the form of Growth Equity, at which point the company was valued at $1 billion.

About You became Hamburg’s first Unicorn and expanded internationally.

In 2018, Otto Group said: “ABOUT YOU is one of Europe’s fastest-growing fashion-tech start-ups. For the 2018/2019 financial year the company is targeting a revenue increase from 283 million euros to between 450 and 480 million euros. The company is currently valued at over one billion US dollars, which creates Hamburg’s first unicorn, i.e. a non-listed digital start-up with a company valuation of more than one billion US dollars.”

In less than a year following these media for equity deals, About You started expanding internationally - Netherlands and Belgium (2017), Poland and Czech Republic (2018), Hungary, Slovakia and Romania (2019), Slovenia, Estonia, Latvia, Lithuania and Croatia (2020).

Zalando is a German e-commerce company headquartered in Berlin, offering fashion and lifestyle products to a multinational european market.

SevenVentures invested in the company in the form of advertising in 2009 and Zalando’s annual sales skyrocketed from $6 million to $1.8 billion sales by 2013 - A 29,900% increase in revenue that spans across 4 years.

Zalando - the best-known  media for equity deal in history

Zalando is a great example of a “direct-to-consumer” company who benefited from Media for Equity. They received extensive brand exposure, they saw a significant increase in revenue fast, and the company managed to expand across various European countries in no time: Netherlands and France (2010), the UK, Italy and Switzerland (2011), Sweden, Denmark, Finland, Norway, Belgium, Spain, Poland and Austria (2012).

In the following years, Zalando would expand its operations in countries such as Ireland and Czech Republic and it would offer a plethora of new products of services.

According to dealroom.co, Zalando is currently valued at 20,7 billion Euros.

Channel 5 was the first TV  station to complete a Media for Equity deal when in 2001 they invested in Firebox £850,000 worth of “airtime”.

Channel 5 aired ads for gadgets sold by Firebox, that were yet to be invented. In the same year,  Firebox managed to strike a deal with Dennis Publishing, which gave the online shop media inventory to use for marketing purposes in exchange for equities.

Launched in 1998, Firebox is still active today registering a total annual revenue of £10M in 2019.

The ideal startup should already have gone through funding before.

Luise Gruner from German Media Pool explained to us why this fact is important in a Media for Equity deal.

Often Media for Equity investments are done via a convertible note, they act as a good bridge to the next financing round.
Convertible notes will convert into equity based on the valuation (sometimes with discount) of the startup's next equity financing round.
This allows companies to start immediately with media and they can develop their businesses before a cash funding round.

The startup has to have their products, logistics and operational infrastructure ready to deliver when striking a Media for Equity investment deal.

There would be no use of a Media for Equity deal if the company is still developing their products.

Moreover, the deal should be implemented at the right time in the startup’s lifetime and that is due to the fact that a Media for Equity deal will greatly increase the startup’s local, national (and possibly, international, based on the deal) brand awareness.

Toni Moreno from Ad4Ventures explained it to us, “The worst that can happen is to go too early with television and media advertising. People get to know you, people see you and then you could disappoint them by not meeting their expectations, expectations that you built with the television and media advertising. You cannot revert that impact. You might need to invest double or triple and you might have killed the product and the company.”

The benefits Media for Equity investments bring to B2C companies

Advertising will be done through several channels at the same time, exposing the B2C company to a much needed wider audience. That means more customers.

what3words, a british company that developed an app dedicated to identifying any location in the world based on 3 words, has come to benefit from national awareness following Media for Equity deals done with ITV and Channel 4 Ventures.

Media planning is included in Media for Equity deals and it is done by a media company that manages all aspects of the advertising including: demographic metrics, identification of target audience and fitting the message in order to get to these audiences, the right time to broadcast the advertisements and so on.

In a Media for Equity deal, the media content is very adjustable. If it is not working, it can be changed until the goal is reached.

Since the creation of the advertisements is handled by a media agency that functions within a media conglomerate, the quality of the media advertisements is superior. Aggregate Media helped Diversify reach a target audience of 70.000 people with well designed print media.

The usual timeline of the implementation of the Media for Equity deal spans from 12 months to 24 months and begins with a conversation around media planning: how much media (frequency) and when (what mediums).

If you are a B2C startup founder, here is what you need to know
‍

These are all the ideas on why a B2C startup is the best candidate for Media for Equity deals.

If you are a startup and you want to find more about this investment model, click on the button below to download the research we have done on the concept of Media for Equity.