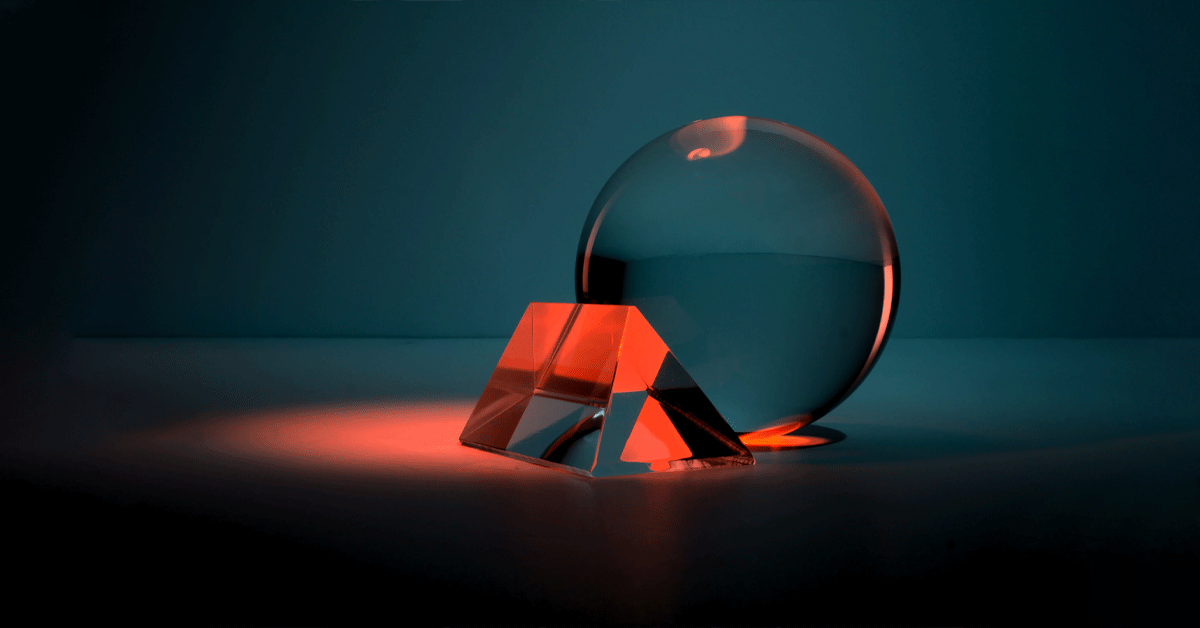 5 Benefits of creating a corporate startup together with external entrepreneurs
Thank you! Your submission has been received!
Oops! Something went wrong while submitting the form.

If we look at the last 20 years, successful companies who have managed to adapt and gain a competitive edge invested in big transformations. The primary sources of transformation have been M&As, which remain a very valid approach to transforming a company on a large scale. As well as R&D when a technological innovation will come along inside a big company that enables that company to transform its business model and do something different.

Over the last decade, the corporations’ standard response to these challenges has been “Let's take a group of people in our organisation, we'll call them the innovation team. We will set them aside from the core business; we'll put in place some barriers, perhaps we'll give them separate funding and decision rights. And we will let them pursue opportunities that would spin up new ventures or products that could drive innovation within our company.”
‍

Some corporations, including Google, Cisco or Axa have successfully developed their own “venture studios”, launching numerous new businesses over the course of several years. However, most of these ventures once validated are spun-out and not developed internally.

Netflix spun out its “Netflix Box” division, which became Roku -- a company that now has a $4 billion-plus market cap. Fog Creek Software (now Glitch) spun out Trello and Stack Overflow. Cisco spun out -- and subsequently acquired -- three different startups from the same group of founders.

Yet, most internal ventures often do not scale

However many more had tried but failed to deliver the expected results and had their units closed. Great example was Unilever’s New Business Unit, which aimed to build five €100 million businesses by 2015 but was closed before any of them succeeded. And most recently Barclays decided to close down Pingit, its mobile payments app launched a decade ago.

And this happened because of the same reasons why most internal ventures often do not scale:

Leading corporations are starting to invest in non-core business models partnering with external entrepreneurs to build, invest and scale new ventures, where they can’t respond from within their core business or through startup collaborations.

So, why should corporations partner with startup founders to build new ventures rather than doing it themselves?

Hiring the right technical and product teams can easily take 2-3 months, or even longer. With a specialised company, this time is reduced to zero. At the same time the wrong incentives can destroy your culture and your venture. Remuneration type, levels, and structuring need to be engineered to bring out the best founder behaviours.

Through our deep network of entrepreneurs, we ensure the core skills are in place to successfully validate, build and scale each venture - growing the venture team as the business matures.

The venture studio is structured to ensure founders behave like ‘true founders’, which is crucial. The key founding team (CEO & CTO) are headhunted for each venture based on their previous startup experience and passion. The founders have real skin in the game (low base salary + significant equity) and the same autonomy as any startup founders.

We go beyond financial capital and the usual 3-month of acceleration, to provide founders with full support throughout the lifetime of the venture, so they can focus on scaling the business: design, engineering, finance, marketing, HR, IT, and recruiting.

As the studio has centralised certain common services, functions and operating costs, it is able to provide a higher quality at a lower cost than if each venture were to directly source those in the open market.

The studio is also capable of recruiting, on-boarding and continuously supporting multiple venture teams in parallel.

Internal ventures take a relatively long period to reach profitability. Few internal ventures are able to survive until they make a return on investment, because of the numerous changes that management makes to align the venture with its corporate strategy.

As serial entrepreneurs and former managers of startup acceleration programmes, we leverage proven studio and startup building processes. We can go from a blank whiteboard with no idea to a launched startup with a team starting building an MVP product and customers in less than 3 months.

A systematic approach to venture building reduces execution risk. Proven processes, access to expertise, seasoned entrepreneurs and willingness to kill underperforming concepts early mean that a studio built venture uses capital more efficiently and has a higher chance of scaling successfully than a ‘startup in the wild’.

When experimenting quickly, engaging with customers in new ways, and testing new products and service ideas that are risky, external venture teams have the flexibility to move fast, without slowing down progress or putting corporate brand equity at risk. This is especially critical during the first 12 months of validation.

4. Create a portfolio of ventures

Building a startup can be expensive, and has no guaranteed payoff. We know that 9 out of 10 startups fail and only one will outperform all of the others. To capture returns, we need to have a large enough portfolio to find those outliers. The same is true of internal ventures. The larger your portfolio, the more likely you are to capture a return on your investment.

Rather than invest your own resources into a single, internal venture, we use the same resources to validate multiple concepts. At the end of the validation phase, we decide whether to move on just with one, multiple or none of them.

The new startup we spin out will then be able to leverage external capital from other investors, particularly specialised VCs that invest in corporate ventures such as 9.5 ventures. By spinning out multiple companies, you will exponentially increase your ability to capture the potential upside of new venture creation from the same investment of capital and people power.

Too often, a new venture that competes with key partners, distributors or suppliers may be too damaging to the core business to pursue internally. For example, just weeks before the “Netflix Player” was scheduled to launch, Netflix abandoned the project. Leadership felt that launching a device that competed with hardware like Apple TV would irreparably damage relationships with potential key Netflix distributors.

Instead, the team was spun out as a separate company; thus the Roku box was launched. Spinning the venture out, rather than owning it fully, allows you to protect relationships that are key to your core business.

Why Partner with us?

If you are just getting started with venture building, you may lack the required skilled team, proven process or anticipated access to opportunities. You may also find that the cost for building, testing and learning what is the right strategy may be too high.

Having a strong corporate venturing ecosystem with enablers can boost the company’s ability to compensate for these characteristics.

We know what it takes to build a business and how important the right partners are. Our work goes beyond consulting, design, and technology services – we act as a venture partner and co-invest in the outcomes together with our corporate partners.